Get inspired for British Science Week 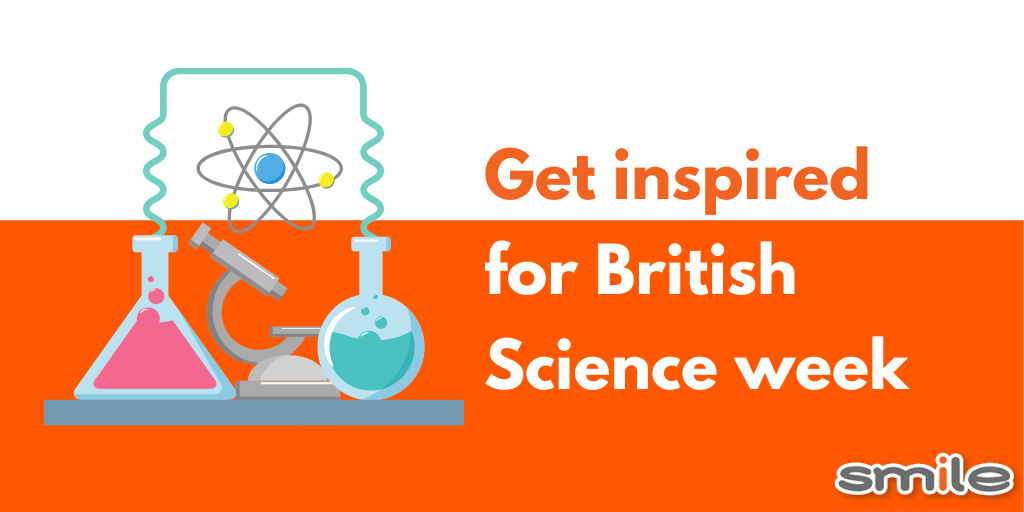 We couldn't let British Science Week go by without mentioning some of Britain's most influential scientists and giving a shout out to our amazing science teachers.

We count ourselves lucky that we get to work with some incredible science teachers (and even an inventor!) on a day-to-day basis. You are responsible for creating our future scientists, doctors, zoologists and inventors. Who knows perhaps within your class right now you have the next astronaut or the person who will cure cancer?

Feeling inspired? You should be! To keep the momentum going we've shared some information below on a number of influential British scientists who changed the world.

In 1865 Elizabeth Garrett Anderson became the first French female doctor of medicine and the first dean of a British Medical School. Not only was she passionate about science she was also an activist for the Women’s suffrage movement and became the first female mayor in Britain. She achieved so much in a time when women weren’t able to due to her persistence and determination (we think that’s something to be celebrated).

We have all heard the name, Stephen Hawking but not everyone knows the huge strides he made in the science community. As a cosmologist, he researched the beginning of the universe, investigated black holes and explored space and time. As an individual, he became an author and introduced complex scientific theories to the general public and was an activist for people with disabilities. We believe Hawking was a role model for young physicists material and deserves to be remembered this week.

The Man Who Got Hit By An Apple - Isaac Newton

The story of the apple falling from the tree may be one of the most memorable science lessons we all had as a kid. Newton sitting under a tree, an apple falling and hitting him on the head, hence the theory of gravity was discovered. But Newton also invented calculus and worked extensively in optics, formulating his theory of colour. A lot of Newtons discoveries are used to this day and are the basis of many new discoveries, which says a lot about his work as his research was conducted in the 17th century during the plague!

The Creator Of The World-Wide Web - Tim Berners Lee

Without this man, you wouldn’t be reading this blog right now! (or any of our other blogs)Tim Berners Lee invented the world wide web in 1989 giving everyone free access to information easily and at any time. In 1994 he founded the World Wide Web Consortium to oversee the Web and the development of standards, working to keep the Web a public good ever since. His determination to keep this a human right is inspiring and shows how important constant activism is.

The Discovery For All - Rosalind Franklin

Franklin’s discovery of the double-helix structure of DNA provided information on every living organism’s molecular structure. Unfortunately, Franklin died of ovarian cancer at 37 and her Nobel Peace prize was given to her co-workers. She also provided insight into the structure of viruses helping lay the foundations for modern-day virology and helping us understand viruses and how they work today (which was helpful during the past two years).

These scientists have made significant contributions to society and we believe they should be celebrated. If you want to inspire the children in your class to study STEM subjects try telling their stories, or why not give some of these at home science experiments a go in the classroom instead.

If you’re a science teacher looking for some new students to inspire have a look at our latest jobs or send us your cv.