Working with the Windsor Academy Trust

Like Smile, the Windsor Academy Trust was formed to improve the quality of educational provision, making great foundations for a successful partnership.

While we have been working with the Trust exclusively for the past year, our partnership began a year or so before that, when we placed Jodie in the offices at Goldsmiths Primary Academy. At the time Jodie had never worked in a school but we were confident that she would not only fit in well there but do a great job and we weren't wrong! Upon completion of her first term at Goldsmiths, we awarded her Temp of the Term.

As a result of our great relationship with Jodie and the success of her placement, Goldsmith Primary Academy began to use us regularly for supply. Following a number of successful placements, they recommended us to their sister school Rivers Primary Academy and then to the Head of HR at Windsor Academy.

Following her recommendation, we were invited to present to the WAT in February 2016. The Trust was keen to work with a preferred supplier and we were keen to show why this should choose us. Katy and Emma's charm won them over and Smile were named as Windsor Academy Trust's preferred supplier.

We were even lucky enough to the invited to WAT's conference last year which was a fantastic experience and it was great to hear about the successes of the academy and see performances from the students. Being part of the conference helped to really feel a part of the team.

As our initial agreement came to an end, we were invited back to the Windsor Academy Trust to present alongside other agencies. Again, we were able to impress them and we are proud to be continuing to work with them.

Over the course of our partnership, we have placed 5 permanent members of staff, in addition, to the continuous long-term and day-to-day staff that we provide them. 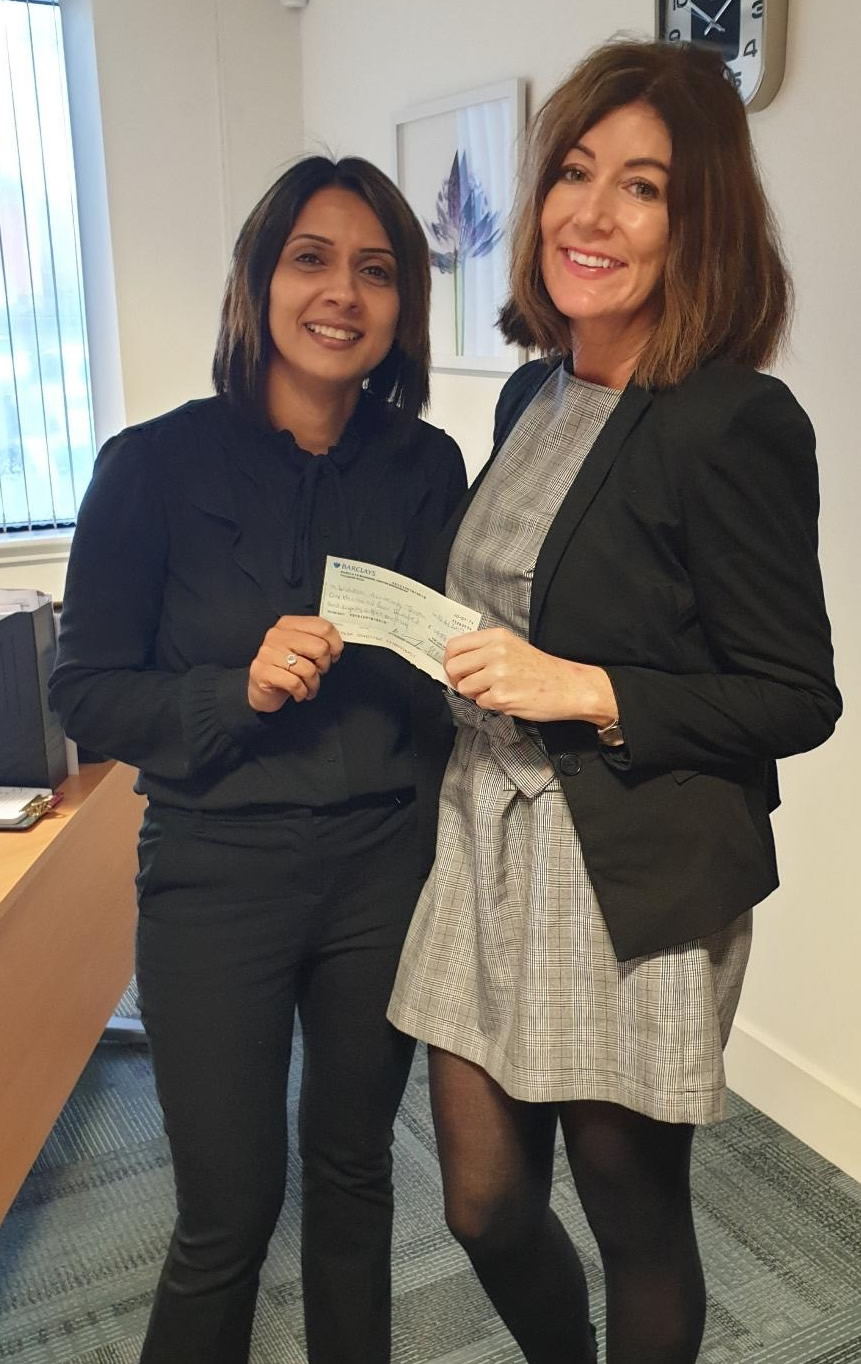 "Being the HR Lead for Goldsmith Primary Academy I am responsible for overseeing the school's recruitment activity and arranging supply cover as and when required. Since December 2016 I have preferred to use Smile Education for most, if not all, external recruitment support that I have needed. They have proved to be an incredibly reliable recruitment agency.

Our Consultant Emma is familiar with the sort of teachers that we prefer and has never not been able to fulfil our needs. Often our requests for supply cover are with very little notice and for a variety of roles. But no request is ever a problem and we are sent strong, reliable temps within a realistic time frame.

Emma always attempts to gain feedback regarding the supply staff she sends us to check that we were happy with the service and to continuously gauge the calibre of staff on her books. I have no reservation in recommending Smile Education as my preferred supplier to any other school out there."